All information about our student council and the winter semester can be found on our COVID-19 page. Oral examination protocols will be sent to you free of charge by mail after ordering them via the Protokoll-Formular . Unfortunately the sale of practice exams will start later than expected. As soon as we start selling the exams all the information can be found here.

Unfortunately, we cannot provide all of our content in English. If the selected content is not available in English, you will automatically be redirected to the German page.

during the exam period we will change the times of our exam sale. You can pick up exams and exam protocols every Monday, Wednesday and Friday between 17:00 and 18:00. You still must order before pick up! Please come during the following slots for pick up to avoid a crowd before the mechanical engineering building and reduce your waiting time:

The health and other requirements stay the same. Please check the confirmation e-mail after your order for all details.

Good luck for your exams.

It's that time again! The re-registration period has started again and, as with many things, you tend to forget about it in the stress of the exam period.

So here is our little reminder for you.
Good luck with your exams

Please read the information carefully and pay attention to the special dates!

However, many profs do not want their old exams to be viewed online either. Therefore printing is the best compromise to be able to give you as many exams as possible to study at the end of the day. Many professors now also put exams online themselves, so feel free to look through the materials of your courses again.
Examination Protocols

ou can still order protocols and we will send them to you by mail. In order to keep the queues short, we do not offer a pick-up service for the time being. Please order early before the exams, experience has shown that the mail takes a little longer than you may be used to from the world's leading mail order company with premium shipping. You can find the form here:  https://www.fs-fmc.kit.edu/protokollversand

We are not able to ship exams! If you do not have the possibility to pick up your exams, please ask your fellow students in Karlsruhe. If you really have no other possibility, please send an email to klausurabholung

Are all exams up to date?

We try to provide all exams up to date until the start of the sale. Due to the current problems with viewing dates, it may happen that institutes do not want to publish the exams yet. You can find out whether your exam is up to date on the overview on our website: https://www.fs-fmc.kit.edu/altklausuren/mach_neu.

We do not have official solutions for all exams. In this case we cannot offer old exams. However, there might be students who have already written the subject and have created an exam protocol for it. You can find a list of protocols here: https://www.fs-fmc.kit.edu/protokolle/mach. If you have found protocols, you can order them here: https://www.fs-fmc.kit.edu/protokollversand.

I still have open questions!

Please send us a mail to klausurabholung

fs-fmc [punkt] kit [punkt] edu, we will try to answer your mails.

We look forward to seeing you and hope you are all healthy and hopefully stay that way!

unfortunately, just when we needed it the most, our printer died. At least it doesn't do what we want it to do. But you know it is with printers.
We are trying to fix everything as soon as possible and hope that everything will work again by the end of the week (beginning of July). We will definitely inform you when you can pick up your exams.

We hope you have a little patience.

Monday, June 28, 2021 starts our election week and as always we hope that many of you will cast your vote.
This year there are some special features and therefore we want to explain briefly what you can vote and how you can vote.

When can I vote?

How can I vote?

These elections actually take place in attendance. Anyone who has ever participated in elections will know how this works:

Why should I vote?

The Faculty Council is the highest decision-making body of the faculty. It includes all professors, three to five academic staff members, one administrative and technical staff member, and five (CIW) or eight (MACH) student representatives. It should be noted that professors are members by virtue of their office and all other members are elected annually.

The topics of the Faculty Council include helping to shape the long-term development of the faculty with regard to research and teaching. For example, professorships are established and decisions are made about cooperation between individual institutes in future collaborative research centers. The development of teaching in recent years has been strongly influenced by the introduction of the new degree programs MEI (Mechanical Engineering International) and the development of the new study regulations for MACH, CIW and MIT.

You can use your vote to elect our student representatives to the Faculty Council so that we can represent you in the best possible way.

According to the KIT Law, the KIT Senate decides on decisive matters of research, teaching, studies, and further education. Among other things, it confirms the election of the presidium members and comments on the structure and development plan. In addition, it advises the Commission of Grantors, the Supervisory Board, and the Presidium on important scientific and technical issues.

The Senate is one of the highest bodies at KIT and with your vote you can also represent your opinion here via our student representatives.

When can I vote?

How can I vote?

The whole election week will take place online like last year. As soon as the online elections start you will find the link here.

Why should I vote?
Student Council

In the upcoming elections it is your task to give the student council a face that represents you, your wishes and your needs and also responsibly puts them into action.

You can find a list of our representatives in our WahlSchärferBitte 2021.

The student parliament (StuPa) is the decision-making body of the student body. It consists of 25 members who belong to different political lists. Your votes decide who may enter the StuPa and. Thus how many votes are available to the respective lists.

The StuPa's tasks include the election of the AStA's speakers, changes to the statutes, decisions on the student body's budget and the appointment of official university-wide committees. Above all, however, it represents the opinion of the entire VS on certain topics and therefore benefits significantly from each individual vote, which legitimizes it in its function as a representative, e.g. vis-à-vis the KIT.

Ballots are important decisions that are made directly by the student body.
This year the following two questions will be decided by ballot:

Currently, a test phase for CAMPUSbike is running until the end of September. Now there is the possibility to extend the offer until September 2024. The ballot decides on the conclusion of such a contract.

You can read all information about the terms of the contract in this document. Do you think the conditions are reasonable or completely exaggerated? Cast your vote and become part of a democratic decision.

The discussion about the ballot on joining the fzs started a strongly polarizing debate in the student parliament.
Therefore, for a better overview, pro and con texts were written, which you can read in this document.

Due to the many different opinions, it is also important here that you can represent an opinion through your vote and that the majority can be represented by a clear decision. 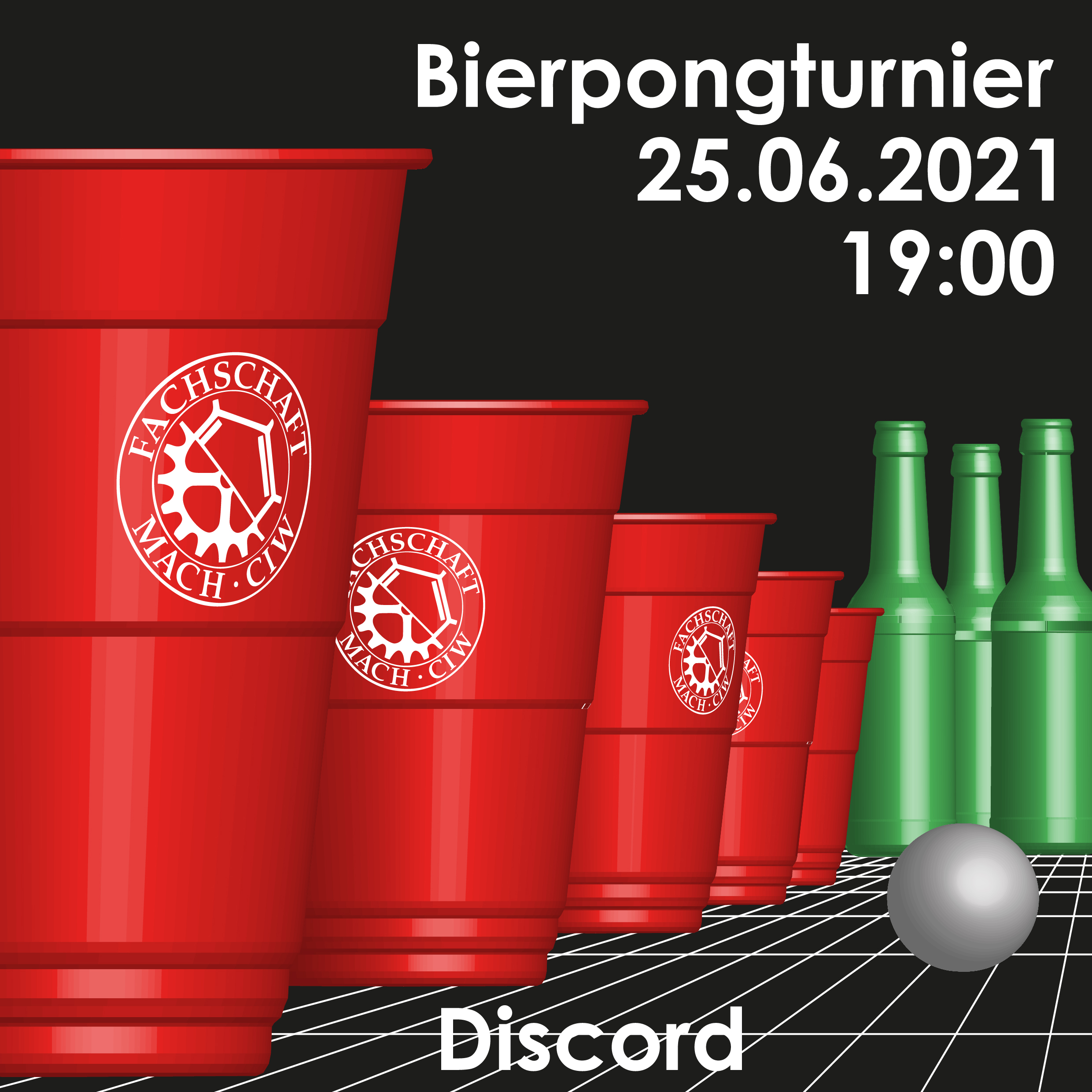 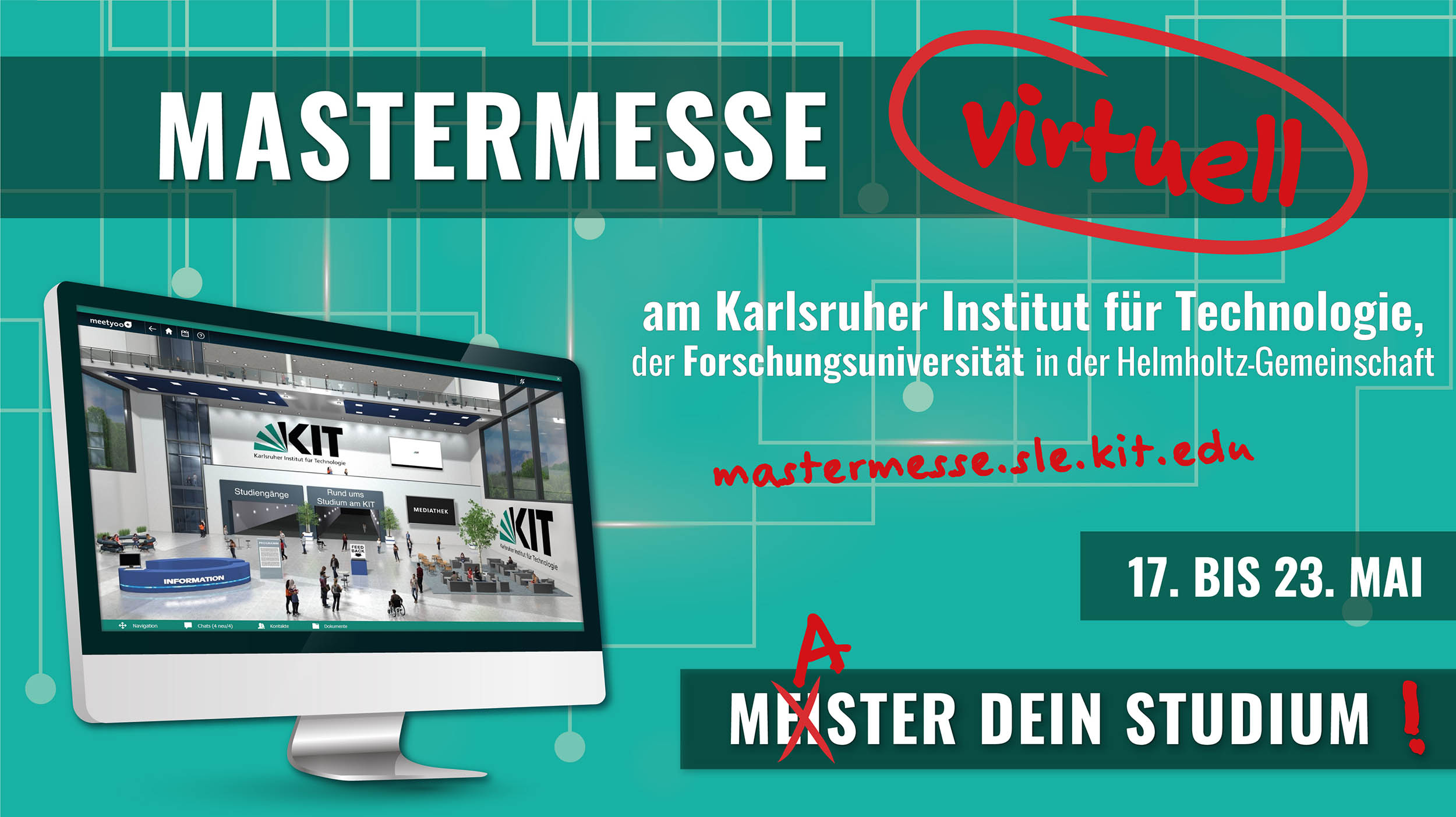 Order necessary!
Please note the information in the confirmation mail!

You have a question?
Send us a message!